Open contest for the draft project of the monument to p. i. tchaikovsky
2020
| Sculptor | Anastasia Luzhina |
| Architect | Gregory Lysak |
| Architect | Alexander Sabadashev |
| Architect | Adrian Vataman |
| Architect | Arsalan Dashitsyrenov |
| Photographer | Dmitry Stelmah |
The monument to P. I. Tchaikovsky is installed on the square between the houses 37 and 39 on Dekabristov St where the central routes from the Dekabristov St and the Mariinsky Theatre Concert Hall meet.
In order to provide access to the monument and create a new public space, a markedly different approach to the square layout is proposed. The layout includes zoning the space on the Concert Hall's forecourt, an open public space and a three-part garden, as well as a staircase and elevator section that provides connection to a parking lot.
Architectural and artistic concept
Architectural and artistic concept The idea of the project is based upon the very image of P. I. Tchaikovsky, one of the greatest composers in the world, a prominent representative of the Romantic period in music and one of the best lyrist and psychodramaturgist in music, who dived deep into the psychological analysis of complicated and controversial life events.
The sculpture of P. I. Tchaikovsky is not a photorealistic portrait that one can see on postcards, but rather a generalized image of the professional and existential drama of the great composer, his worldwide fame and complicated life's journey. The dynamic bronze figure is installed on a stylised granite base that coincides with the paving material of the square.
The square has the utmost neat, zoned layout with the elements of infographic decor. Keeping in mind the important role that the surrounding architectural structures play in the appearance of the square it was decided that the end walls of adjacent pre-revolutionary houses (number 37 and 39 on Dekabristov St) have to be decorated with elements that echo their facades. In addition, it is important to match the facades of the buildings that belong to the Mariinsky Theatre Concert Hall with the pavement material of the square in order to create a uniform ensemble.
© 2021 Григорий Лысак
Дизайн и разработка: Анна Гласс 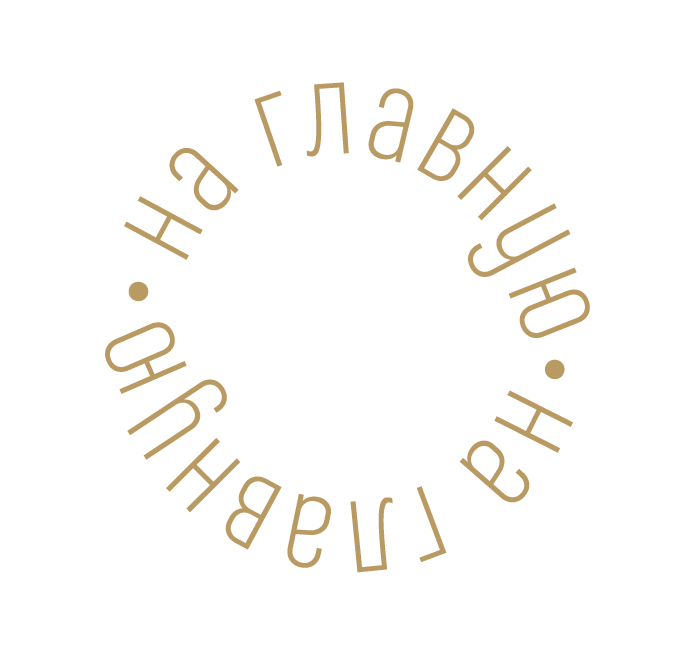